The Benefits of Cannabis in the Fight Against Migraines 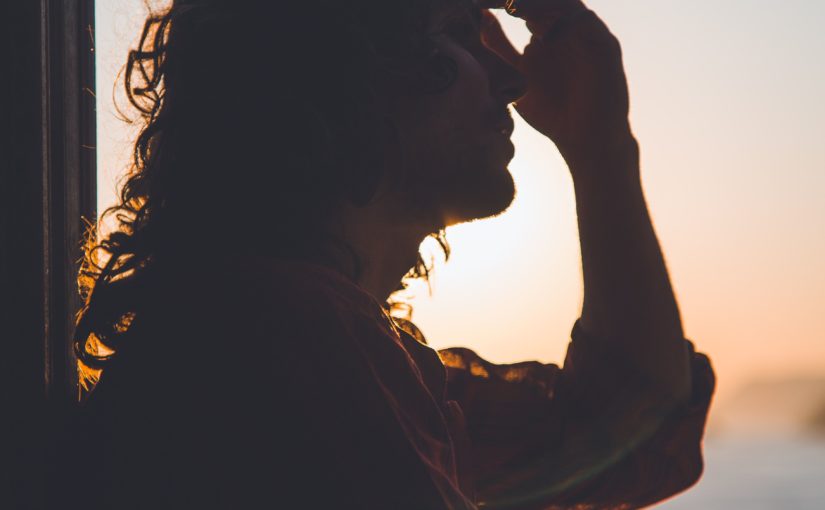 The Benefits of Cannabis in the Fight Against Migraines

Few things are as debilitating as the grip of a migraine headache. Migraines are associated with pain, vision issues. nausea, and the loss of time at work and with family and friends. It is logical to seek help with migraines in as many ways as possible. An encouraging new study points to the power of cannabis in the battle against migraines.

Patients suffering from migraines have been found to have deficiencies in anandamide, a primary endocannabinoid (cannabinoid made by the human body). Cannabis is known as a neuro relaxant, vasodilator (which widens blood vessels), and an anti-inflammatory agent. Could these qualities be beneficial in the treatment of migraines?

A recent article in The Journal of Pain reported a study conducted by researchers at Washington State University. These scientists had reviewed the case studies of 1,959 anonymous Canadian participants over a sixteen month period. The research focused on the effects of smoking cannabis or cannabis concentrate on those who suffered from migraine headaches. Patients self-reported by using the app, Strainpoint.

There was a statistically significant reduction in migraine symptoms and recurrence among patients who used cannabis for treatment. Migraine headaches were reduced by nearly fifty percent after using cannabis. The study also indicated a reduction in headache severity. Those who suffered the most were found to report the greatest amount of relief. The pain was made more tolerable in the toughest cases that are almost impossible to treat with standard and prescription pain medication. No risk for overdose was detected.

A notable finding was that those smoking the cannabis flower reported that their effective dosage had to be increased over time, while those smoking cannabis concentrates actually decreased the size of the dosage in the same time period. This does not appear to be due to dosage tolerance, but an absence of compounds that are found in flowers. The data suggested that terpone profiles and lesser-known cannabinoids played a role in preventing and managing symptoms. “Dialing in” those compounds achieved more targeted medical results.

All of the findings in this study pointed to the benefits of using cannabis for the treatment of severe headaches.

If holiday stress is an onset to your migraines, now is the time to visit Medwell Health and Wellness Centers. These centers serve the Florida, Massachusetts and Rhode Island populations with many service options. Compassionate nurses, physicians, and cannabis professionals advance personal well-being for individuals seeking a medical cannabis certification (MMJ). The staff demystifies the process of obtaining an MMJ certification. Get your MMJ certification so that you may receive first-class service, including being exempt from sales tax.

Understanding the History and Benefits of Rick Simpson Oil

Understanding the Differences and Benefits of THC and CBD