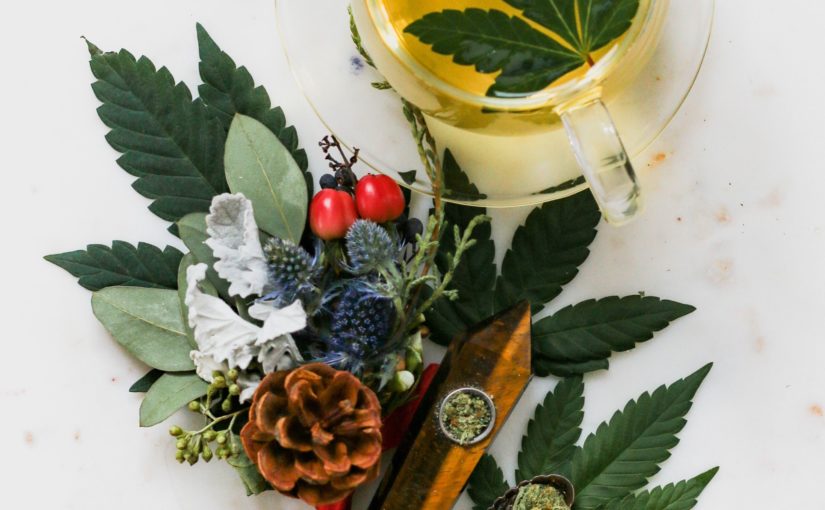 You may have heard that using cannabis lowers your IQ and affects your brain in countless negative ways, well new research shows that belief to be wrong. There is new information in a 2019 study that researched the link between cannabis usage and cognitive functioning.

How does previous research point to cannabis lowering IQ?

A 2012 study stated that those who used weed as teenagers showed a significantly lower level of cognitive abilities as young adults. The subjects underwent interviews from 13 to 38 years of age. These interviews and tests revealed that those who used more amounts of cannabis than others had an even more significant drop in their IQ score. This study and others like it concluded that cannabis had negative effects on cognitive functioning. The belief that using weed made users dumber as use continued year after year became common knowledge.

What do new studies say against cannabis and IQ drops?

Even though multiple studies share similar negative results for those who use cannabis, new discoveries come to light all the time. Researchers quickly realized there is more to the drop in IQ scores than what was originally thought. A study conducted last year brought up concerns about the way researchers of the 2012 study came to their conclusions. In fact, the 2019 study confirms there is little to no relation to using cannabis and subsequent lower brain functioning.

How do similar studies reach such different results?

Between the 2012 study and the most recent 2019 study, there are completely different conclusions about cannabis. In order to understand why think back to the basics of science. A hypothesis raises questions to gather more information. Both studies asked questions regarding cannabis and their relation to cognitive function, but it is the methodology they used to answer these questions that caused their results to differ. The 2012 study gave little concrete evidence that cannabis was the real cause of a lower IQ.

In contrast, the 2019 study resolved some issues present in the 2012 longitudinal study by studying twins. These subjects had the exact same genetics and shared similar environmental factors because they grew up in the same household. They were not the only ones to study twins and cannabis usage. Others in 2004, 2016 and 2017 also found that cannabis had minor negative effects on brain functioning.

Cannabis users can rest easy knowing that cannabis does not lower cognitive functioning. Contact Medwell Health today to set up an appointment for your MMJ Certification. Unlike most certifications, Medwell Health’s certification gives its holders first-class services.

Cannabis and Your Immune System